On the 22 January 1984, 35 years ago today, the Raiders beat the Redsocks in historic fashion. Marcus Allen lead his team to a 38-9 victory, claiming the record for the most points scored in Super Bowl history. It was also the day that Apple introduced the Macintosh.

During the third quarter timeout, 77.62 million Americans watched what AdAge would later call the “the most influential commercial ever made”. The sixty second ad was a call to arms. An ideological statement that showed Apple as the defender of creativity and individualism in the information age.

This brave vision for the future of computing had been years in the making. It was the culmination of creativity, collaboration and drive. Much of which can be traced back to the early days of the Macintosh project. 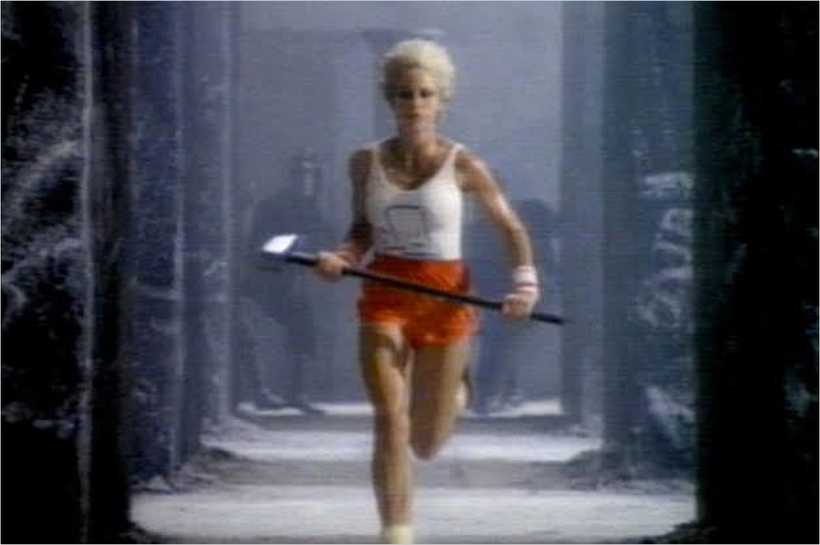 The presentation was intended to inspire the team to deliver one of the most ambitious and technologically challenging feats in Apple's history. It worked.

Each of the points related to a fundamental part of building great teams and great products that are just as relevant today as they were then. 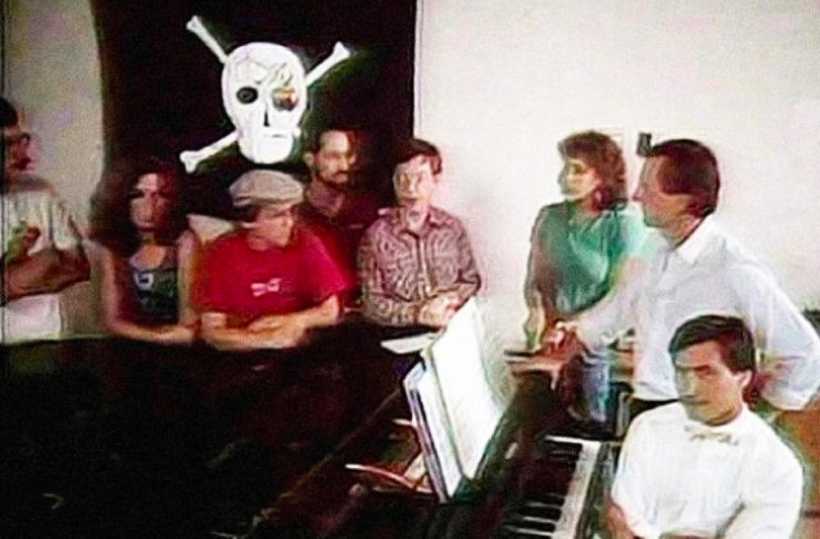 The Macintosh team had fallen behind schedule. This was Jobs' way of resetting expectations. It doesn’t matter how extraordinary the idea, how perfect the design or how elegant the code, unless you can get it into users hands what’s the point?

The agile movement was built on the principles of shipping early and often. Real life feedback is so much more valuable than any number of lab testing sessions. That's not to say quality isn't important. Products that don't meet the minimum requirements of users will always be destined to fail.

It’s better to be a pirate than join the navy

We all have an innate need to be part of a group. These tribal instincts can be hugely beneficial. They allow us to collaborate, create at scale and sacrifice for the collective good. They can also be harmful, especially when left unchecked in the hiring or information validation process. The challenge is to harness the benefits while mitigating the negative aspects of human nature.

At Apple the pirate flag was symbol of rebellion. For the Mac team it was a reminder that their team was unique. They were more than the sum of their parts.

It's important to remember that teams take on their own personality. Being respectful and supporting these differences is fundamental to building high performing, autonomous teams. Some teams need rules and structure, others need the opposite.

I believe the last point is the most important. You can form great teams and ship in a timely way but still fail to make a lasting impact. For however insanely great your teams or products are, unless it's repeatable, unless you can build on your success, you are destined to stagnate.

In the midst of the pressure and challenges of delivering the Macintosh, Jobs was envisioning its successor. How could Apple make the Mac better? How could it be smaller, lighter and cheaper?

Have a goal. Make it measurable and achievable. Most importantly, make it ambitious.